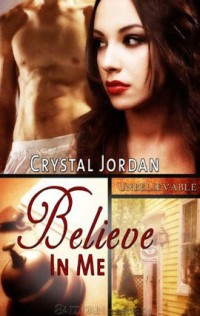 Getting soul mates together is tough work, and for guardian angel Tori Chambers, it's also been long and unfruitful on this case. She's been stuck in the roll of town gossip for a year - geriatric town gossip, at that, and it's getting as old as her appearance to humans. Regardless, her client the fireman is interested in his soul mate, but she's not having any of it and her guardian angel is getting exactly nowhere. It isn't surprising, really, when that angel is replaced. No, that's not surprising at all. What is surprising is the identity of the guardian angel who takes over the reluctant client's case.

The one man - angel - she'd hoped never to see again after he betrayed her over one hundred years ago during the fight for Texas independence. The man she'd loved with all her heart. Her soul mate. But a century ago, he broke her heart and then he died. So did she. She still's as wildly attracted to him as ever, but refuses to trust him with her heart ever again. And Jericho refuses to let her keep it from him. He's a guardian angel of soul mates and getting them together is what he does. When it comes to Tori, it's never been more important to succeed at his job.

Crystal Jordan has a gift for penning nifty stories with a tight plot and a nice balance of character development and exposition, delivering them with a smooth narrative and realistic dialogue, liberally adding delicious helpings of mouth-watering sex, and imbuing it all with a depth of emotion that's startling and impressive given the erotica theme and the length of the story, which in this case is definitely that of a short story as opposed to novella. I enjoyed the guardian angel theme in this series, and I was impressed with the characters' history. It added nice depth to their relationship and maximized the potential for its development. Jordan continues to impress me and reading her stories always provides entertainment. This story may have been shorter in length than If You Believe (Unbelievable, Book 1), but I think it had better balance between the characters and definitely packed more of an emotional wallop.

In fact, my only complaint with the story is one I'm becoming familiar with in relation to stories by Jordan - I wish they were longer, but only because I don't want them to end. Personally, I hope there's more to come in this sensual, sexy, emotional series. 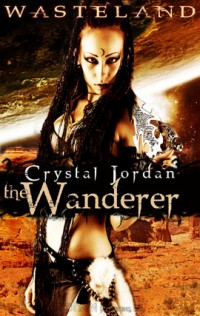 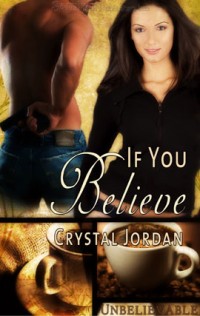 Return to top of Believe In Me

Return from Believe In Me to OGBDA Book Reviews Home