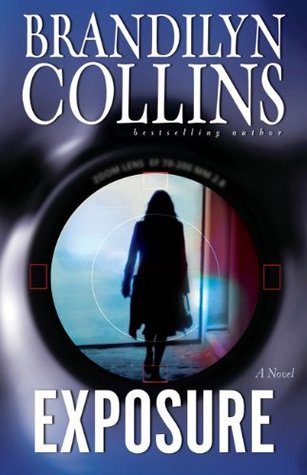 I have to admit, I skimmed most of this book after figuring out relatively early on what was going on with the different viewpoints and coming to the conclusion of the whodunit/who'sdoingit pretty quickly. I just couldn't warm up to the lead character, whose paranoia and phobias were ultimately unsympathetic and whose behavior bordered on the ridiculous and often circled around the inane. I seem to lack the ability to sympathize with those sorts of rampant fears that lock a person into place and steal their ability to be rational, and that could be a personal flaw of mine, but I'll admit to that flaw and say that if you are more sympathetic and have any empathy to that sort of character, this book was at least well written enough and interesting enough that I'd recommend it to you. It just wasn't for me.