Getting Rid of Bradley

Lucy Savage just got divorced. Her newly ex-husband didn't even bother showing up for the final signing. Her controlling, though well-intentioned, sister is ready to remove body parts off the man, but Lucy is feeling more confused than heartbroken. She wants answers for why her husband was making time with a blonde bimbo in their house. Over lunch, she tries to explain to her sister that she's okay but ready to take control over her own life...as soon as she gets answers from Bradley for why he did what he did.

Across the restaurant, two cops working on an embezzlement case overhear Lucy talking about Bradley and officer Zack Warren realizes that the tip he and his partner got to show up at this dive to nab Bradley the embezzler just went live. He confronts Lucy as she's leaving the restaurant...and then bullets are flying and he's getting beat up by the woman who's life he just saved.

Lucy feels nothing but empowered as she realizes she's successfully defended herself against a mugging and takes off after the police show up to grab the wretched scruffy guy in leather who put his hands on her. She feels so empowered, in fact, she decides to dye her hair. Blonde was a mistake, so she tries for brunette. Just as she's realizing that the attempted dye job left her hair dead and...well...green...the doorbell rings and the thug she'd beat up is standing there...with his policeman's shield in hand. Oops.

Today Lucy got divorced, shot at, manhandled, dyed her hair green, and beat up a cop. She isn't having a good day.

After reading and loving Jennifer Crusie's Bet Me I quickly downloaded a few more of her titles in a nifty and cost effective Jennifer Crusie Bundle. I still wasn't quite ready to delve into anything darker than some brain candy after that last Karen Rose book I read (Die for Me) so I was looking forward to more light, quirky and amusing fun. I should've been a little more specific.

What started out as a sort of loony but amusing premise was quickly strained by an anorexic plot that pushed beyond the boundaries of plausibility or credulity and by characters that lacked more than superficial development. Zack is the Peter Pan who equates committed relationships with death and Lucy is the pushover who is so intent on remaking herself she's willfully blind to common sense.

Though I prefer more three dimensional characters and found Zack's abrupt about-face on relationships as soon as he spends time with Lucy a bit hard to swallow, I honestly liked him. He's pretty uncomplicated and generally a nice guy - and any male who still wants a woman with ugly green hair is worth something. His character and his reaction to things is where all the humor in this book lays for me. I didn't find him believable, and he's pretty two dimensional, but I did generally enjoy him.

What really turned me off this book was Lucy. I found her character to be so irredeemable - between her lack of common sense and worse, lack of intelligence, her absurdly obtuse reactions even after things started blowing up, and her apparent lack of self preservation, I couldn't figure out for the life of me how Zack could even tolerate her, let alone love her. I actually found her distasteful as a character and difficult to read when paired with Zack.

Unfortunately, for a book like this to work for me, I have to like both leads - like I did Min and Cal in Bet Me. I so disliked Lucy that what would have been a silly and unrealistic but entertaining light romantic comedy, Getting Rid of Bradley, was ruined for me. 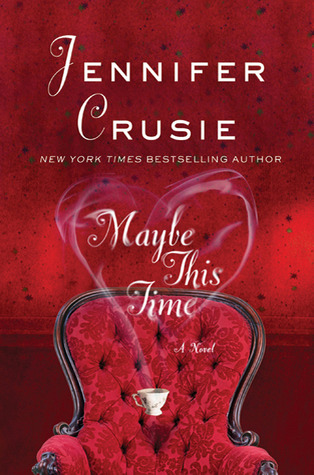 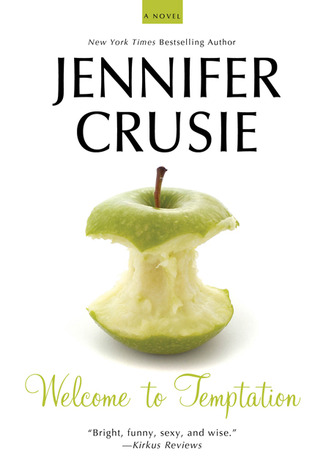 Return from Getting Rid of Bradley to Contemporary Romance Genre

Return from Getting Rid of Bradley to OGBDA Book Reviews Home