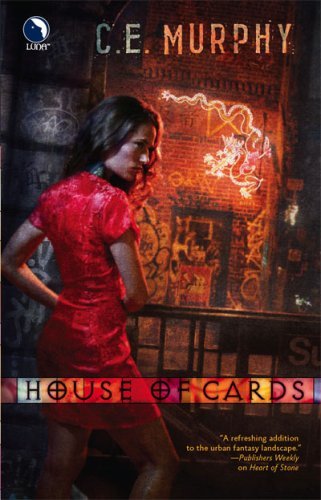 It's been a few months since gargoyle Alban Korund pulled back from New York City lawyer Margrit Knight after exposing her to his world and the Old Races. His intentions were sound; he wanted her safe from the machinations of monsters and he wanted her to have a normal human life with normal human trials and tribulations. The only thing Alban didn't take into account was Margrit's complete disregard for what he wanted for her. The spunky, feisty woman had tasted the magic of the Old Races, and as dangerous as she knew they were, she wanted more.

Margrit ran every night in Central Park, frustrated by the situation but comforted by the knowledge that, though he wouldn't talk to her, her gargoyle was protecting her. In fact, it wasn't through Alban that she was drawn back, inevitable really, to the Old Races. A dragon crimelord and a vampire business mogul, locked in an ages-old battle of one-upmanship, yank her back into their world with meticulous forethought...and maybe even malice, of a sort.

For those two powerful and ancient beings, Margrit is a pawn to be used. For Alban, she's a woman to be loved from afar. When a surprising and abrupt shift in power among the Old Races shakes them to their foundations, however, it is Margrit's very humanity that they will have to rely on to save them all.

This second book in The Negotiator Trilogy is so much fun, once it gets going. The first half of the book is a little slow, and I still haven't got much use for Margrit's human life or her human friends and family, but this series totally shines when she's maneuvering her way through the mine fields surrounding the Old Races and negotiating them into submission. There's a delightful plethora of that in the latter part of this book.

I'm totally in love with the world that Murphy has created in this trilogy, and I'm more than a little in love with Janx. Daisani has his own charm, too, but the flamboyant ebullience of the dragon is the most appealing to me. Oh, don't get me wrong, this series belongs to Margrit and Alban, and I love that we got to see Alban working more independently in this book than in the last. As much as I adore him, though, and want nothing but him and Margrit to have a shot at some sort of Happily Ever After, sometimes I want to shake Stoneheart for his slow thinking and stubbornness, and occasionally Margrit's tempestuous personality rubs me the wrong way.

Still, there is a steadfast solidity to Alban's character that is ultimately appealing, and more than a little brilliant from a character standpoint, and I admire Margrit's tenacity and grit, not to mention her intelligence. She is often out of her depth with the Old Races, but she holds her own in ways that consistently manage to surprise all the Old Race characters she deals with on a daily - and nightly basis.

I can't help but really dislike Margrit's roommates - they don't add anything to the series, and I find Cole's judgmental bigotry, and the wretched way he speaks to Margrit (again, actually, as he did it in the first book, too) pretty distasteful. Nor have I ever liked Tony, who has never struck me as anything but close-minded and selfish, and for all his platitudes and the sleepless nights next to Margrit's hospital bed in the previous book, he is forever blind to the core of Margrit's heart and personality.

This is a solid second book in a trilogy, and it straddles the line between Margrit's old life and her new one. I wasn't quite as happy with this installment as I was with the first; it's actually my least favorite of all three of them, but only slightly so. There is a lot of juicy development with the Old Races in this book, and much change for creatures not known for being quick-change artists. I'm thrilled with the trilogy as a whole, love the world and the characters, and am anxious to continue on to the conclusion. I can't wait to see how all the change here impacts the characters in The Negotiator Trilogy conclusion, Hands of Flame. 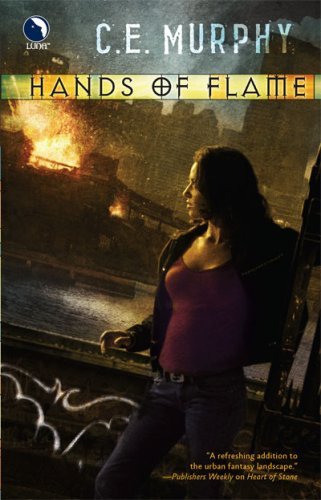 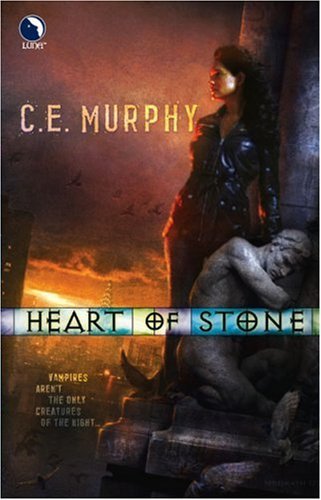 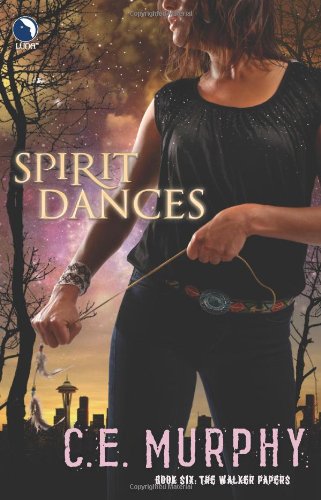 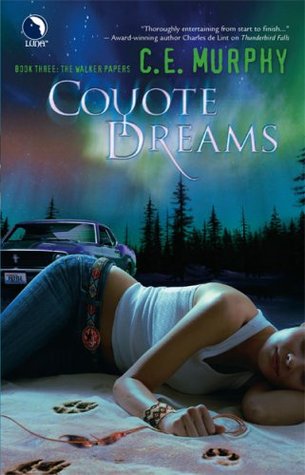 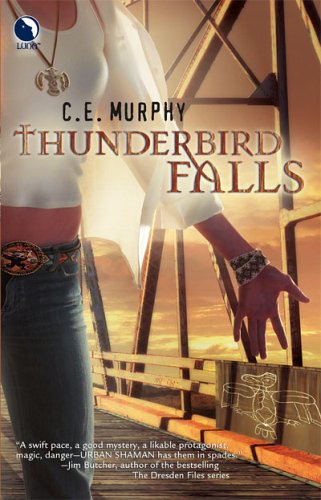 Return from House of Cards to Urban Fantasy Book Reviews

Return from House of Cards to OGBDA Book Reviews Home