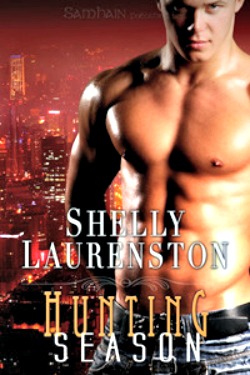 I swear, I worship at the alter of Shelly Laurenston's writing talent. I just finished Hunting Season for the second time...in fact, I just finished rereading all of the books I have that she's authored, alternating with a new book in between, because I had gotten into a reading slump, picking books that were highly rated but I wasn't liking very much. Returning to the Magnus Pack, or reviewing the Pride stories, or spending time with my favorites - the Dragon Kin Series (which she pens under the name G.A. Aiken), is much akin to a cool sherbet between courses of a too-heavy meal. Definitely a delicious palate cleanser.

Hunting Season, the first in The Gathering series, is no exception. I just adore Laurenston's writing style. I love the mythos she creates and the way the series' overlap characters in the same wonderful, wacky world. I loved the originality of the story here, with the bawdy, beautiful, culturally diverse Crows - a group of woman...with a bit extra - that fight for their goddess Skuld in an effort to maintain the balance of good and evil, and their male counterparts, the Ravens - winged Viking warriors for the god Odin. And I absolutely adore seeing these two groups mingle. There is some real originality in the mythos in this series, and I'm totally jonesing for book two to come out to get my next fix.

I can't say enough about the characters Laurenston creates, either. Her males define the term "alpha" and her females are powerful, intelligent, and deliciously self sufficient. In Hunting Season, Neecy Lawrence is second in command of the Crows and a more dedicated, vicious warrior for Skuld has rarely been seen, but Neecy has a lot of layers and quite a bit of baggage from a past that left her dead before being chosen by Skuld. That's not that unusual, though, as all Skuld's warrior women died first. What's great about Neecy is that she's not just a total badass, she's also a well published and revered Ph.D. with degrees from several prestigious schools and a day job that sees one Dr. Denise Lawrence lecturing to college history students. She's one of my favorite of all of Laurenston's characters in all her series, actually, because I think the blend of tough bitch and brainiac is particularly appealing. And Willhelm Yager, the head of the Ravens, is certainly no slouch either - he's sexy as hell and such a wicked computer geek. And he kills bad guys too. What's not to love?

One of the best things about Hunting Season is the role reversal. Will is desperately and completely in love with Neecy. Neecy is deeply disturbed and uncomfortable with his attentions. She may want him...but she sure doesn't want to be with him. The hoops Will jumps through to try to make Neecy his are at turns hilarious and endearing. By far these two are just flat-out awesome together.

Laurenston has really outdone herself here with world building, pacing, complexity of plot and diversity and depth of characters, and of course, trademark Laurenston - bawdy and crass sexuality blended brilliantly with a physical humor that is unmatched and not to be missed. Whenever I need to laugh a lot and maybe tear up a little...whenever I yearn for a sure-fire awesome read that makes me feel for the characters and their lives, I reach for Laurenston. You should, too. No one does what she does as well as she does it. 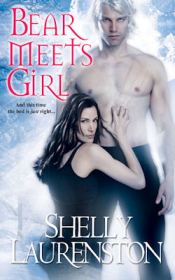 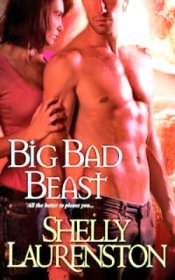 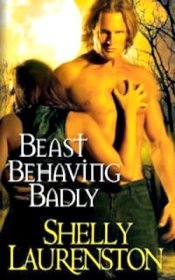 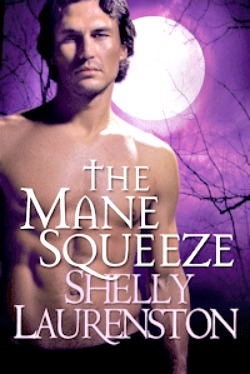 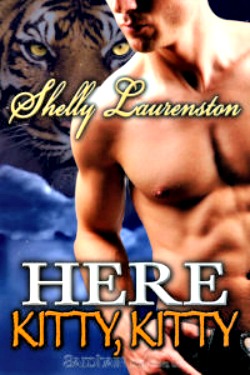 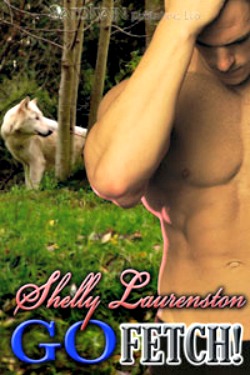 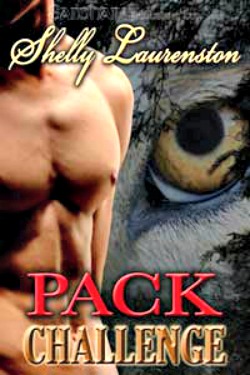