Could Have Been So Much Better 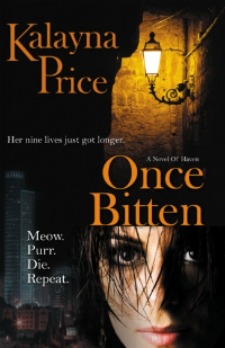 There was a lot of potential in Once Bitten, unfortunately, mostly unrealized. Despite some genuine originality in theme, plot, and character - I can't actually recall an urban fantasy featuring a half shifter, half vampire as the protagonist - and despite the broody, deep, protective, and emotionally stunted (yet yummy) vampire, Once Bitten fell short for me. There are several reasons why.

Kita is from an alternate...world? dimension?...some other place, anyway. I'm not too clear on that point. She's in our world...I think (there are humans anyway, so I assumed...but I may be wrong). She's on the run from the hunters from her - lets just say 'world' for convenience - and has been since fleeing Firth (said world) five years ago, running from a future as leader of her clan. I don't really know why that's something she needed to run away from, given what happens in Once Bitten, but I'm guessing a self esteem issue - and the fact that her "animal" is a calico house cat. There are some allusions to the rigid society and lack of freedoms, specifically for females, as they aren't allowed to be in our(?) world, but male shifters don't seem to have the same restrictions. Not really sure why. And that not knowing is a prevalent theme throughout Once Bitten, to the detriment of a fluid narrative and burdening this reader's interest.

So anyway, running from hunters, Kita flees into a rave to hide her scent and ends up drugged, gets away before she's molested only to be attacked again, only to wake up in a strange place with a crazy lady feeding her cat blood, to find out that she'd been 'sampled' by a vampire and - because of the drugs in her system - turned to save her life after he lost control and fed too deeply. Then there's the rogue shifter she may or may not have "tagged" and the mage judge out to exterminate her in two nights for doing so and the green demons and the clutzy, falls-all-over-herself scholar mage out to study her every move, and the vampire trying to keep her alive who is drawn to her as the source of renewed emotions after centuries of being the Hermit, and the old flame ex-boyfriend from home out to bring her home with him and despite him being married with cubs on the way who obviously doesn't feel ambivalent about his former childhood friend and sweetheart, the mysterious vampire council...

Actually, I'm just gonna stop there. That's not all there is, but it's so much. It's a lot to shove into one book without an intricate and strong foundation for the plot - and that's exactly what was missing here.

Had any of that been written with any sort of...fluidity of prose (I found the first half of the book comprised of a lot of short, choppy sentences that kept tripping me out of a willing suspension of disbelief), the bare bones exposition could have been fleshed out to set up a strong beginning of an original, impressive alternate universe fantasy. Unfortunately, it wasn't. And the problems don't end there. Kita was exceedingly immature, bitchy, and unsympathetic. Stubborn and contrary, and more likely to run from the slightest hint of conflict instead of trying to figure things out, I found it impossible to warm to her. When taken together with the lack of definition of the world (or worlds), the insufficient exposition, and haphazard plot with never-ending complications and superficial characters, it just isn't a satisfying read.

On the bright side - and there is a small one - I really did enjoy the vampire Nathaniel and the ex-boyfriend Bobby. It was underwritten for my taste, but I enjoyed the dynamics between the two of them and really liked how they dealt with each other and with Kita. I did spend a lot of time wondering how Nathaniel could keep reaching out a hand to Kita no matter how many times she pulled away from him, though, as the petulant whelp didn't do anything but label him and his ways monstrous. That does slowly change and develop along different lines as the book reached its conclusion and there might be a glimmer of character growth in the mix.

I think I'm going to give the next book in the series, Twice Dead, a try just to see if there can be an improvement on the things I didn't like in this one, and to revisit some of the stuff I did. This one just ekes out a 2.5 stars from me. 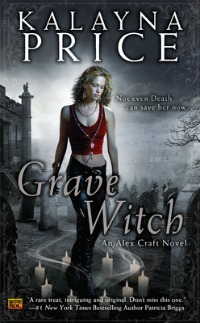 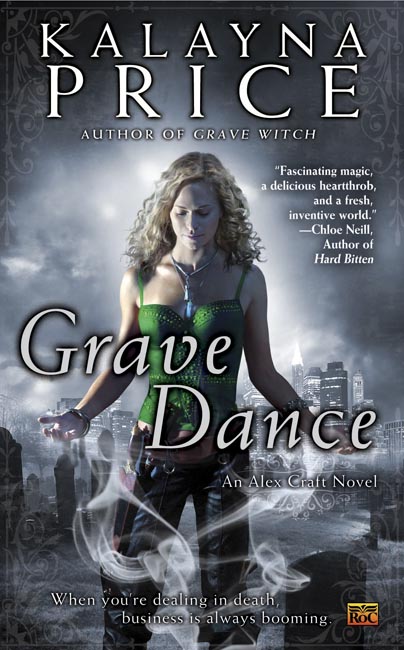 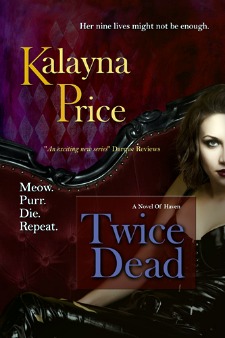 Return to top of Once Bitten