Rush in the Dark 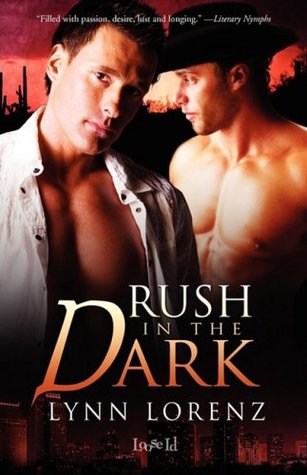 Lynn Lorenz has a hit series starting with this second book in the Common Powers series. Rush in the Dark was well layered and the two yummy leads, Brian and Rush, were well written and hotter than a Texas summer day. While this book lacked the action and conflict of it's predecessor, Soul Bonds, it far surpassed the first in Lorenz's series in quality of pacing, tone, and reality. While the eroticism of Brian and Rush's relationship utterly burns up the pages, this book reads much closer to the M/M romance novel genre than pure M/M erotic fiction, with a stronger plot and steadier character development. The only thing that kept this from being a five star for me was a gratuitous scene near the end of the book that I felt did nothing to further the story or cement the relationship between the male leads.

All in all, though, it was a steamy delight to read.

Return from Rush in the Dark to LGBT-M/M

Return from Rush in the Dark to One Good Book Home