Sister of the Bride

I'm Glad Mine Are Brothers 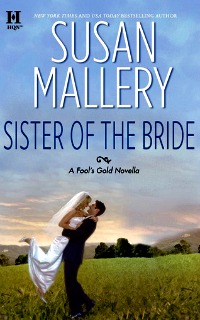 Katie McCormick knows all about the concept of adding insult to injury. Not only is her spoiled younger sister marrying Katie's ex-boyfriend in a four day event that is destined to make her stomach turn, but her mother is pushing her into accepting a date for the interminably long weekend with the son of her mother's best friend. Howie. They'd met once when Katie was thirteen and Howie about sixteen and the scrawny, nerdy brainiac didn't exactly endear himself to her. Her mother, though, is intent to torture her...though she's couched it in concern for hard family questions about her still-single status.

Howard Jackson Kent, who goes by Jackson now, is equally disdainful of the idea when his mother pushes onto him the idea of accompanying Katie as her date. He remembers their one meeting years ago. Katie intimidated the heck out of him and threatened to beat him up. It was a less than auspicious beginning that he had no intention of seeing go any further. Nobody, however, can manipulate like a mother, and he reluctantly agreed as he girded himself for a weekend of torture.

When they meet again, however, it's blatantly clear to both that the years have been kind. Katie's turned into a really cutie and Jackson's the definition of eye candy. As they get reacquainted and find out they have quite a lot in common, a new friendship and sparks of attraction fly fast and hard. Maybe their mothers weren't such horrible tyrants after all. And maybe it's true...love is really always in the last place you look.

I had a pretty good idea very early into this novella that I wasn't going to be as happy with it as I'd hoped. Her sister not only stole her boyfriend, but is marrying him a year later. That's just skanky. And while Katie is now over it, I couldn't help but genuinely loathe her sister for that...and for every single scene she was in. The spoiled, petulant witch needed to have her bouquet stuck somewhere far less pleasant, let me tell you.

But the story isn't about her sister. It's about Katie and Jackson. They were fine characters, though a little two dimensional. There's not a lot of time to develop characters in short novellas such as this, though, so I'm pretty forgiving about that. I'm less forgiving about the cliched aspects of the plot (five minutes in and I knew exactly when I'd see Katie and her ex come face to face), and as a reader, I hate romances that shove strangers together and have them falling in love and getting engaged days after meeting (or, as in this case, re-meeting). I'm all for Happily Ever After, don't get me wrong, but it's so hard to maintain a suspension of disbelief in those cases. It didn't work for me at all.

The wedding festivities were, admittedly, over the top with the hijinks, but there was also plenty of humor there and I did appreciate how Jackson handled some of Katie's less than pleasant relatives and a few dicey situations. In fact, I don't have any complaints about either of them as characters and am forgiving of most of the constraints that the novella-length story put on the plot. It was the overall concept of the plot, the wretched sister from hell, and the completely implausible culmination of their weekend that I didn't like. 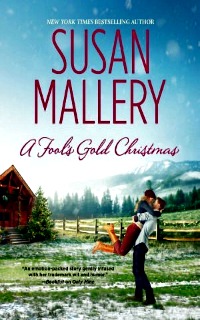 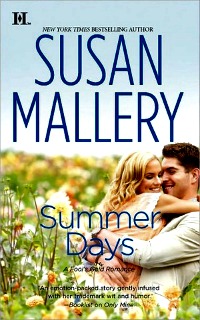 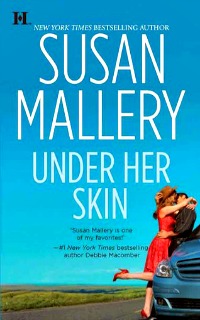 Return from Sister of the Bride to Contemporary Romance

Return from Sister of the Bride to One Good Book Home