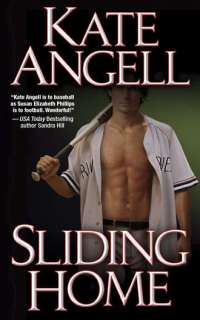 Coming home from six weeks of spring training should have been relaxing for left fielder and loner Kason Rhodes. Unfortunately relaxing isn't an option when he finds a squatter in his double-wide trailer. And it isn't Goldilocks.

Dayne Sheridan, suffering from a bad and public breakup with a well known radio personality, is hiding out and licking her wounds. Short on funds but long on moxie, she found the empty double wide on her flight from Baltimore. She slipped in through the bathroom window, settled in, and got a part time job near by, letting the solitude of the woods around the trailer settle her soul. The settling was going well...until a forbidding Kason shows up and claims she's in his house.

Dayne fights for what she believes is hers. Kason just wants her gone so he can be alone. The unstoppable force meets the immovable object and both will be rocked by the experience.

By now I'm a big fan of the Richmond Rogues series, and I've been looking forward to Kason's story since he was introduced in the last book. Something about the quiet, intense, and solitary man appealed to me. After reading about his history and seeing his character evolve with Dayne, I'm even more pleased. I loved his story. I loved Dayne. She's my favorite of all the female leads in the series to date. Her independence, her generosity of heart, and a stubbornness that was solid but never slipped into annoying were all very appealing. She fit extremely well with the stoic Kason, drawing him out bit by bit in a pleasantly natural and organic way.

I was completely enchanted by both of them and was especially pleased that for the first time in the series, we were given a fully developed and broad story that didn't focus on much beyond the main romantic pairing. It allowed for a full exploration and development of both the characters and their relationship, something that had been missing in the preceding books. There was an ancillary relationship between the head of Rogues promotions department Revelle Sullivan and first basemen Rhaden Dunn, but it was very sparsely featured and the development was really too brief to detract from Kason's and Dayne's relationship. For me it ended up being more of a distraction than a supplement, unlike the secondary and ancillary relationships from the first three books.

Of course, Rhaden was adorable in his feelings for Revelle, his embarrassment in his reaction to her, his hope to start something with her, and then the sweet way he wooed her, but for all that I wish they'd either been given a bit more story to develop or had been left off entirely. I never really got much of a feeling about Revelle. She just wasn't given enough time to be clearly defined as a character for me, or offered enough room for her personality to really develop, and while I enjoyed her interactions with Rhaden, I didn't find her as endearing.

I wasn't totally thrilled with the conclusion of the book. The plot and story arc was going along very well, but towards the end the book took on an odd pacing and the narrative became almost summary-style. After a nice, thorough relationship development, Kason and Dayne were suddenly thrust into an abrupt conflict and subsequent resolution, all contained in a chapter or so. It felt rushed and I didn't think it did their story the justice it deserved. That's the only thing that truly kept this book from being a five star read for me, but even with that issue, Sliding Home is the best of the bunch so far, and I completely appreciated the depth and dimension allowed for Kason and Dayne's development.

For a light, fun, feel good sports romance you can't do much better than Kate Angell's Richmond Rogues. Even for readers who don't like baseball (like me), this series provides a lot of solid romance base hits, and this one slams it out of the park. 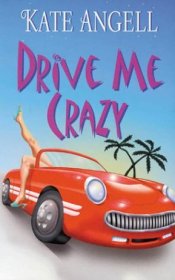 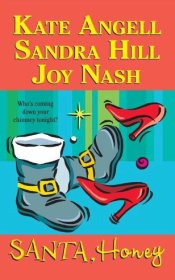 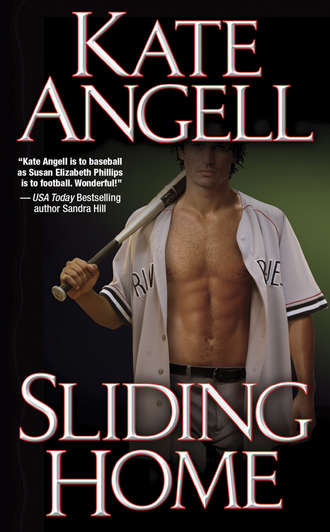 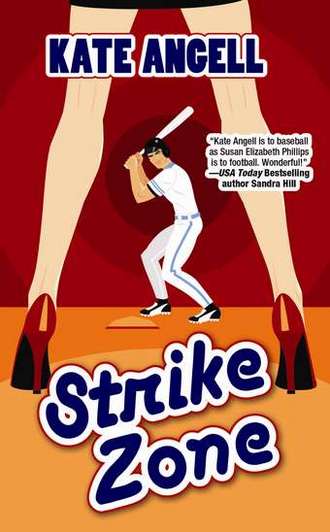 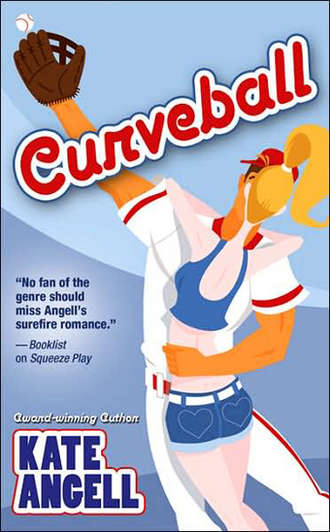 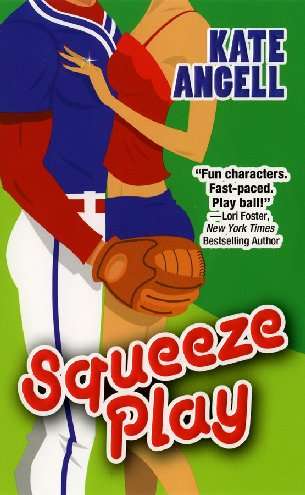 Return to top of Sliding Home