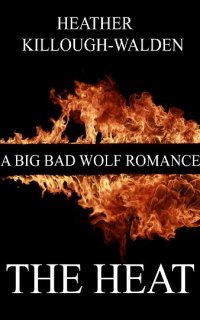 Series: Book One of The Big Bad Wolf

Lily St. Claire has had the hots for Daniel Kane since high school, in fact has dreamed of him for years...odd dreams of man becoming a wolf with startling blue eyes, but upon returning to Baton Rouge after years away, the reality of seeing the man he's become rocks her to her core. But despite him working through the female population like it's his own personal smorgasbord of raunchy fun, he never seemed to notice her much.

Newly appointed Police Chief Daniel Kane noticed Lily St. Claire, all right. He's wanted her since they were both teens, but a promise to his sister kept him from making her his, despite how delicious she's always smelled to him. Seeing her upon her return to Baton Rouge, though, cleared up more than just a few things for him. While Lily smelled fantastic before, the allure of her scent now kicks all his instincts into high gear. She's a Dormant, a human with special abilities destined to be mate to a werewolf. To him. Had he known her nature, he never would have let her out of his sight all those years ago. Now that he knows, no promise to his sister - no force on earth, actually - will keep him from marking and claiming her. But there's another werewolf who knows who she is, what she is, and that wolf is a killer.

Before he gets a chance to do more than place an initial mark on her, she gives herself up to the killer to save her best friend, Daniel's sister, and the race against time and the war against Daniel's very nature begins.

Heather Killough-Walden has penned a couple of books I've thoroughly enjoyed in Hell Bent and The Third Kiss: Dorian's Dream, and there were aspects of The Heat (The Big Bad Wolf Series) that showed promise, but I had too many issues with it to appreciate it as much as I did those two titles.

I found the plot oddly disparate, two major plot threads that were developed and concluded independent of each other instead of being blended together to form a more balanced story arc. The main characters lacked much in the way of depth or dimension, their world was very sketchily built, and the relationship between Lily and Daniel had almost no development. The last was mostly due to the fact that it's almost impossible to develop a romance in a book if the lead characters only share a couple of scenes, as was the case here.

On top of that, through a combination of actions that lacked intelligence and some that were just bad luck, Lily spent the majority of the book captured or in danger, and I'm not a fan of books that portray the female lead as nothing more than a damsel in distress who the male lead has to save again and again. Every time I read her being referred to as a Dormant I kept seeing "doormat" and it just wasn't appealing to me. My reading preferences lie elsewhere. I would have preferred she be given a more proactive, independent role, and wish that the concept of a Dormant had been both better defined and more cohesively developed.

I was very pleased, though, with the character Malcom Cole and the plot arc surrounding him. I sincerely hope that the second book in the series deals with him, and in it we see a more balanced, comprehensive plot with a stronger female lead who is more involved in her own story. I found Cole to be the most fascinating of the characters in this book and his backstory showed the most depth and complexity. I'm looking forward to seeing how his story progresses.

The Heat isn't a bad book, per se. Killough-Walden has definite writing chops. I just wasn't totally thrilled with the way this one was pieced together and didn't think it was as well developed as others I've read by her. The second book in this series, The Strip, is due out sometime in the future, but I couldn't find any concrete information on a release date on the author's site. On the bright side, there are several other books by Killough-Walden that I've purchased but have yet to read. I'll be getting to them soon as I wait for the next in The Big Bad Wolf series. 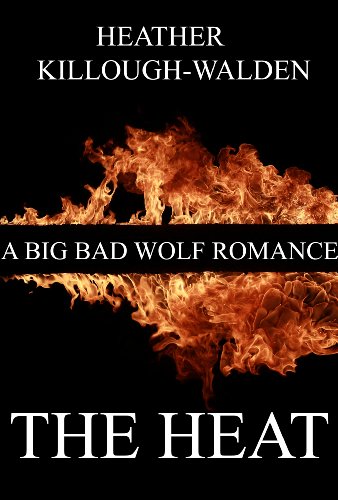 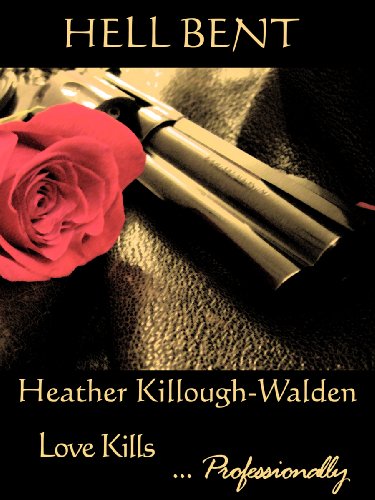 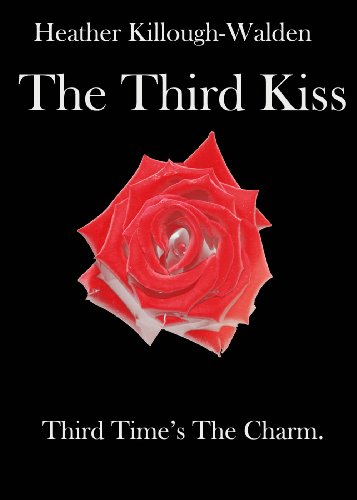 Return to Top of The Heat

Return from The Heat to OGBDA Book Reviews Home