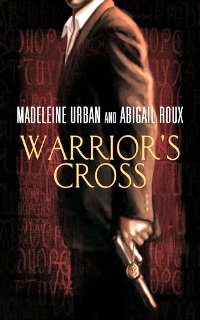 Disclosures:   This rating, review, and all included thoughts and comments are my own.

I can't say enough just how much I loved this book. I'm a large fan of books with M/M romantic pairings, but there are only a select few that I feel go beyond my enjoyment of stories with alternative relationship romances to become overall favorites of mine, regardless of genre, whether it be because of the technical superiority in the writing or the emotions it evokes or the subject matter it encompasses.

Warrior's Cross is one of them, and it has joined Zero at the Bone (one of my overall top reads of 2009) as a book that truly makes me feel pity for those readers who don't read books with same-sex lead romantic pairings, because they're missing such a HELL of a read.

With two strong leads in Cameron Jacobs and Julian Cross and a story of relationships, love, and the delicacy of trust in a world that's not always pretty, Warrior's Cross is both complex, complicated, and neither easy nor painless. Madeleine Urban and Abigail Roux have penned a novel that is gripping for it's realism and fascinating in the telling of it. I was particularly impressed with the character of Julian and was rather amazed that the authors managed to keep him as dark and dangerous as he was throughout the book yet still made him exceptionally sympathetic and humorous. He was about as three-dimensional a character as I could ever imagine, for all his stoic lack of communication and multiple deceptions.

Warrior's Cross isn't a book that spoon feeds the reader every detail - in fact, many details I would've enjoyed knowing out of sheer curiosity's sake, like who or what, exactly, Blake and Julian worked for. Were they independent contractors or something else entirely? And did Julian's rather nebulous answer to a major question Cameron asked him at the end of the book mean that there is some ambiguity in it? I have a lot of questions like that (quite a lot). So if you're a reader who prefers all their questions answered by the end of the book, all the moments that make you go, "Hmmmm" explained neatly, then it's possible you won't be as thrilled with Warrior's Cross as I was...but I wouldn't let that stop you from reading it, regardless. It's simply fantastic.

I just sincerely hope that we'll be able to return someday to the lives of Cameron and Julian, and until then, I'll be reading up on everything else these authors have penned together. Bravo.

Many, many thanks. I'm so pleased you enjoyed Warrior's Cross. 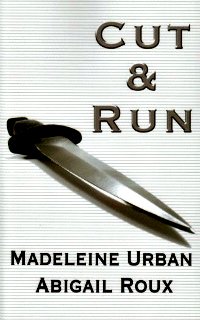 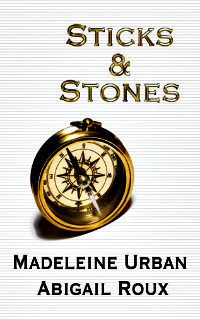 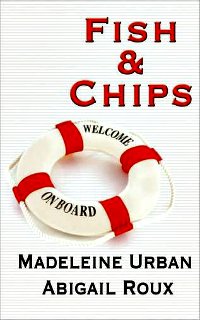 Return from Warrior's Cross to LGBT-M/M

Return from Warrior's Cross to One Good Book Home